On August 11th, the US Senate passed an historic $1.2 trillion infrastructure package that significantly increases funding for bus transit programs. While only 60 votes were required, 19 Republicans joined 50 Democrats in approving the proposal that includes $550 billion in new spending for roads, bridges, and other infrastructure. In addition to more traditional infrastructure improvements, the bill also allocates billions of dollars to speed adoption of electric vehicles, upgrade the nation’s power grid and improve access to broadband internet. There were no amendments approved in the Senate that changed bus funding levels or other transit provisions from our update last week. As a reminder, we achieved nearly all of our objectives in the Senate bill, including the following: Transit Increased 43%/83% Above Baseline: The transit title sees an increase of 43% above baseline levels for contract authority, for $69.9 billion over the next five years. When combined with the supplemental appropriations for transit, the package provides an 83% increase for transit funding compared to FAST Act levels.  172% Increase in 5339 Funding: Funding for the 5339 program increases by 172% from $808 million to $2.2 billion.  5339b Grants Preserved and Increased : Annual authorized funding increases by 43% (stays available for bus replacement for all fuel sources).  Low/No Increase and Set-aside: The bill provides over $1 billion per year for the 5339c Low/No program, and requires at least 25% of all Low/No grants go to “low emission projects” (CNG, RNG, etc.).  The bill now faces what could be a rocky road in the House as there remains major issues to

On August 11th, the US Senate passed an historic $1.2 trillion infrastructure package that significantly increases funding for bus transit programs. While only 60 votes were required, 19 Republicans joined 50[…] 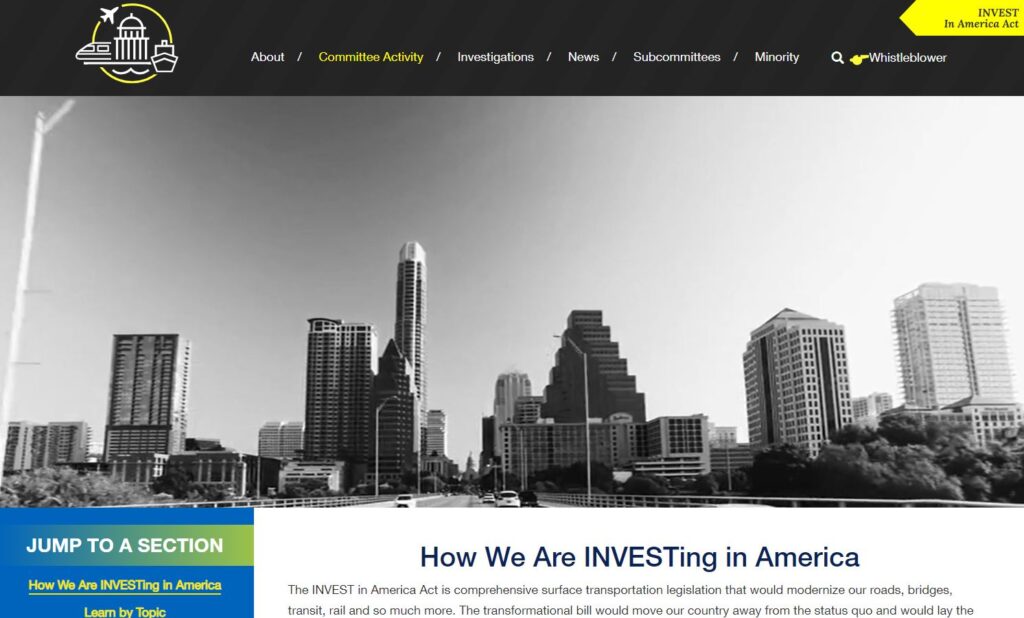 On Monday, June 7, the Bus Coalition Board met to discuss and ultimately strongly endorse the House introduced INVEST Act which is set to be marked up in Committee. The[…] 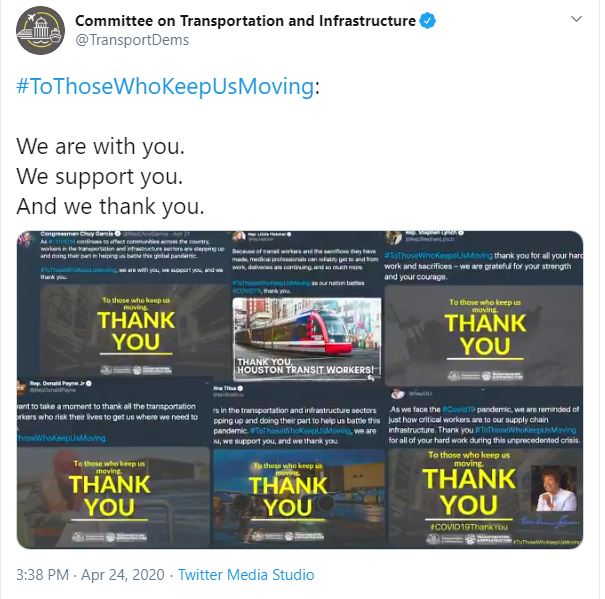 Thank you Transit Workers! The Bus Coalition Joins The US House of Representatives Committee on Transportation & Infrastructure

The Bus Coalition and CTAA are teaming up again to advocate for additional funding for the Competitive Bus and Bus Facility grant program in the FY21 Appropriations process. This alliance[…] 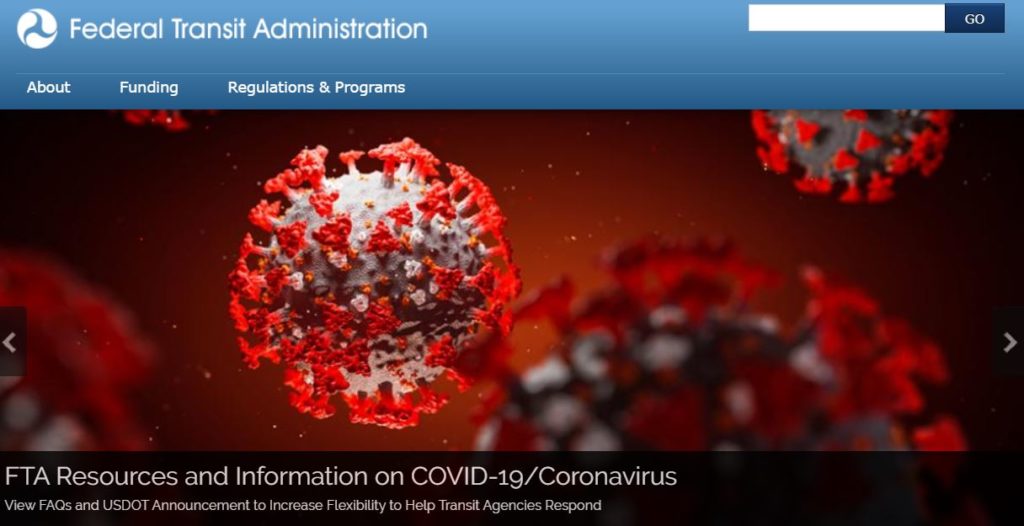 The Bus Coalition Board is be happy to welcome the most recent addition to our national coalition’s leadership team: Randy Frantz, Assistant Executive Director to Louisville’s TARC Transit System. “Louisville’s[…]

This week, FTA announced $423 million in FY19 Bus and Bus Facility awards to 94 projects in 42 states. Congratulations to all the recipients! You can find the full list[…] 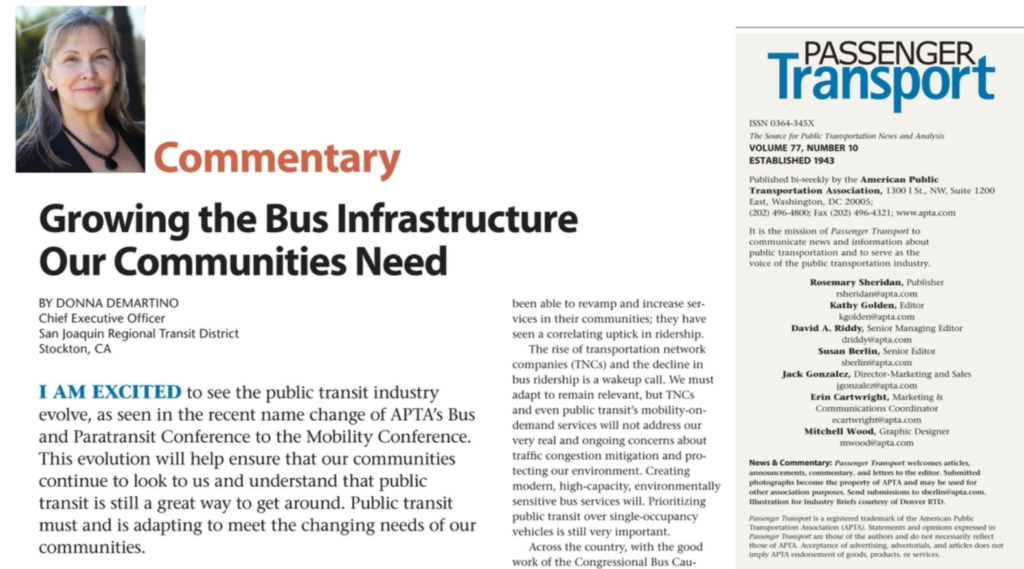 Last week, The House Transportation and Housing Appropriations Subcommittee released the FY20 THUD Appropriations bill and it includes an additional $483 million plus-up for the Bus and Bus Facility Program! The 5339b[…] 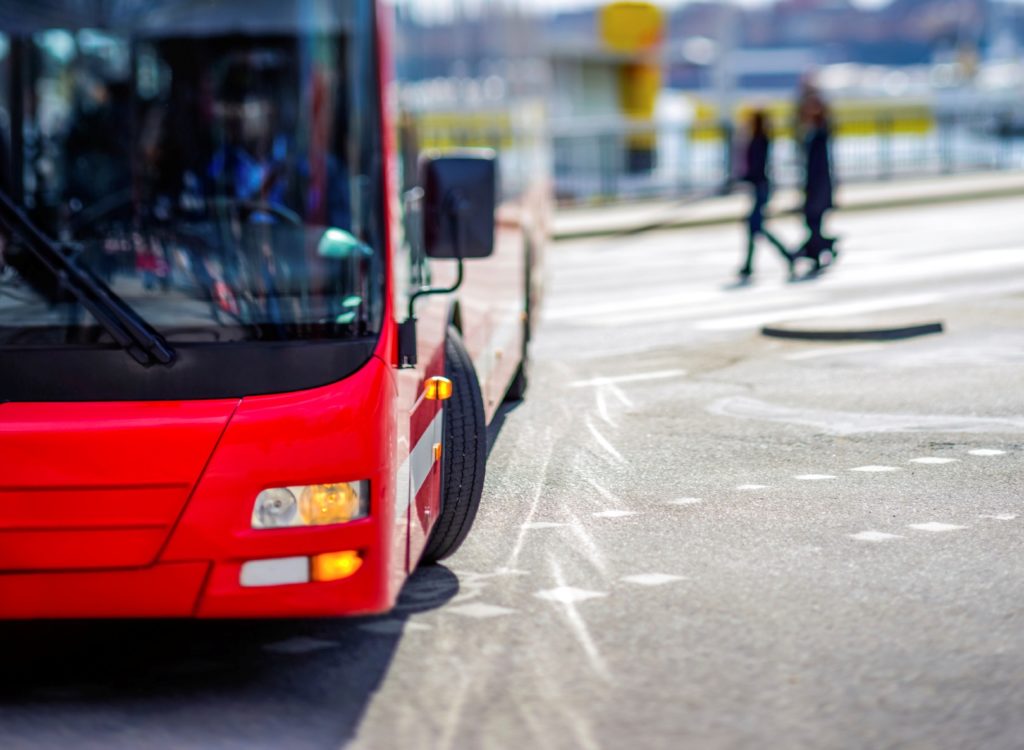 TBC Needs Your Help – Call to Action Good afternoon all: The Bipartisan Congressional Bus Caucus is working to increase bus funding in the FY20 Appropriations process and they need[…]