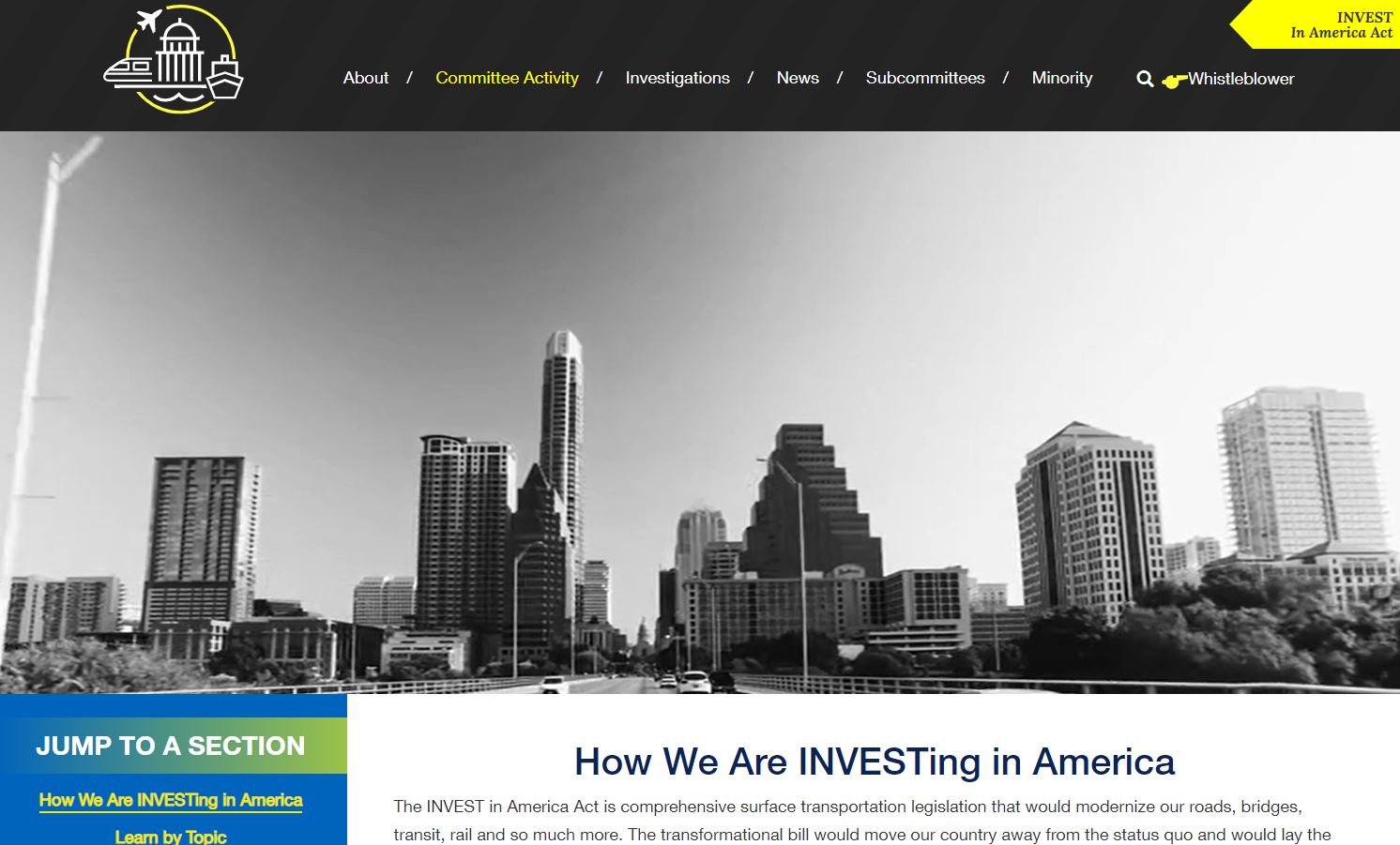 On Monday, June 7, the Bus Coalition Board met to discuss and ultimately strongly endorse the House introduced INVEST Act which is set to be marked up in Committee. The House INVEST Act is a historic bill that increases investment in transit overall by 59% and the Bus and Bus Facility program by 250%!

The INVEST in America Act will help transit systems across the country address aging and shrinking fleets by making critical investments, including $109 billion for public transportation overall and over $11 billion for bus and bus facility infrastructure. The bill meets TBC’s two major objectives:

In particular, the bill does the following:

Click here to see our  attached letter of endorsement that we sent to the T&I Committee on June 9th.