The Bus Coalition Team is on your side, building relationships on Capitol Hill that will help you build and improve your bus systems at home. 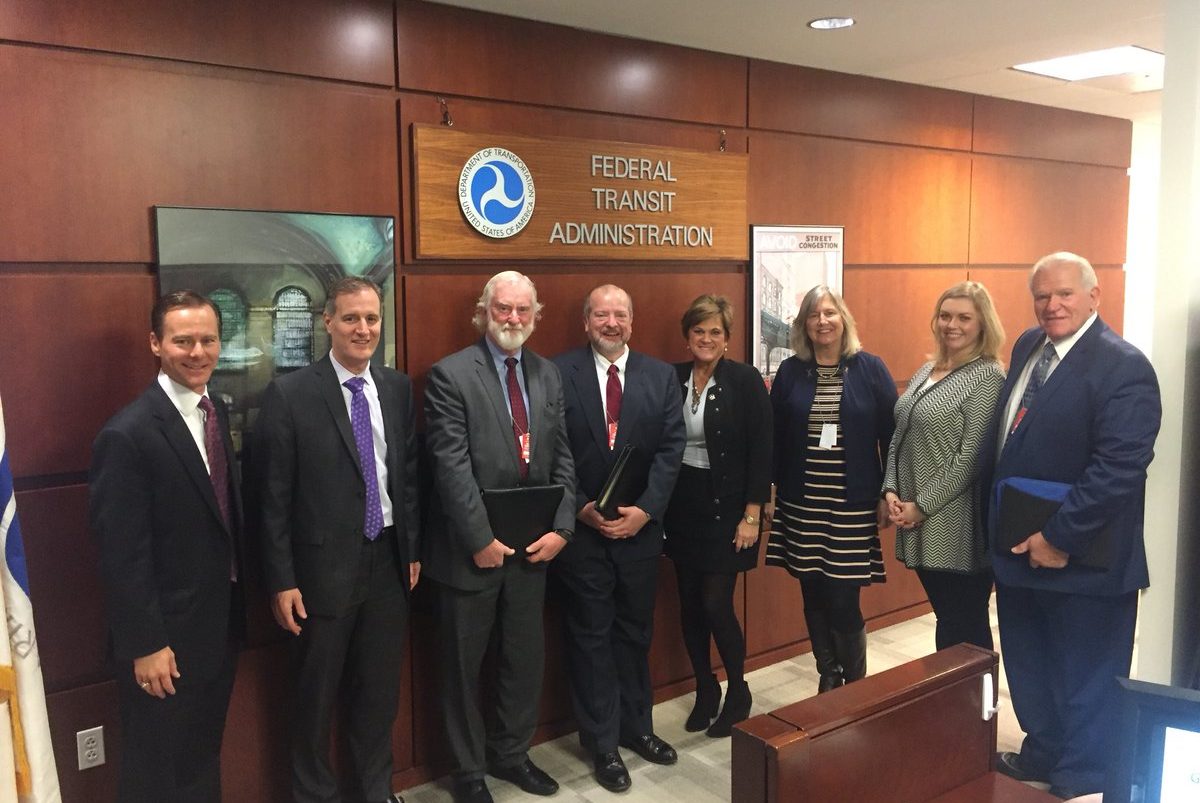 Built on a combined 50 years’ experience in Washington, we share your priorities with decisionmakers in Congress and the Executive branch. 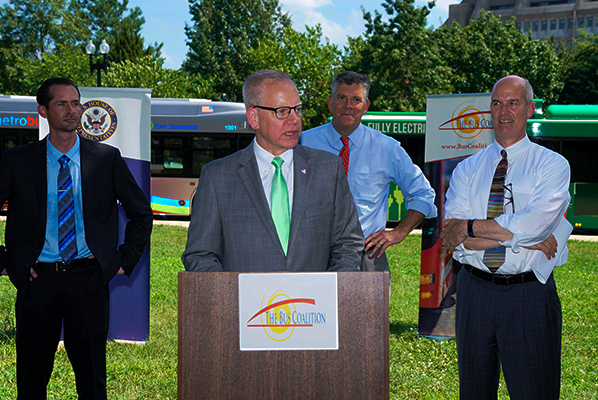 Featuring our own meetings and hill visits, alongside participation in transit industry events year-round. 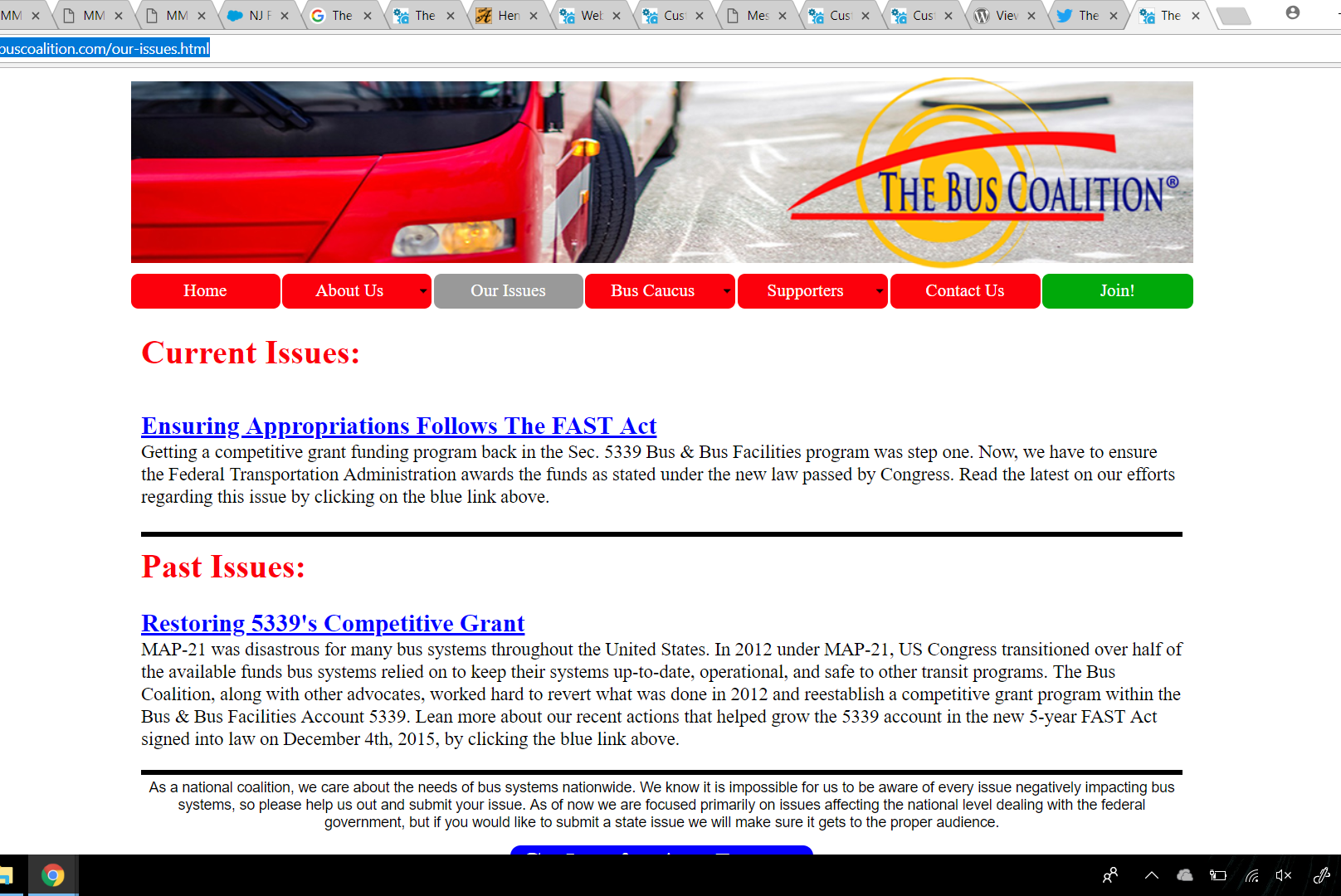 Our monthly newsletters and quarterly webinars keep you up-to-date with  our work in Washington. 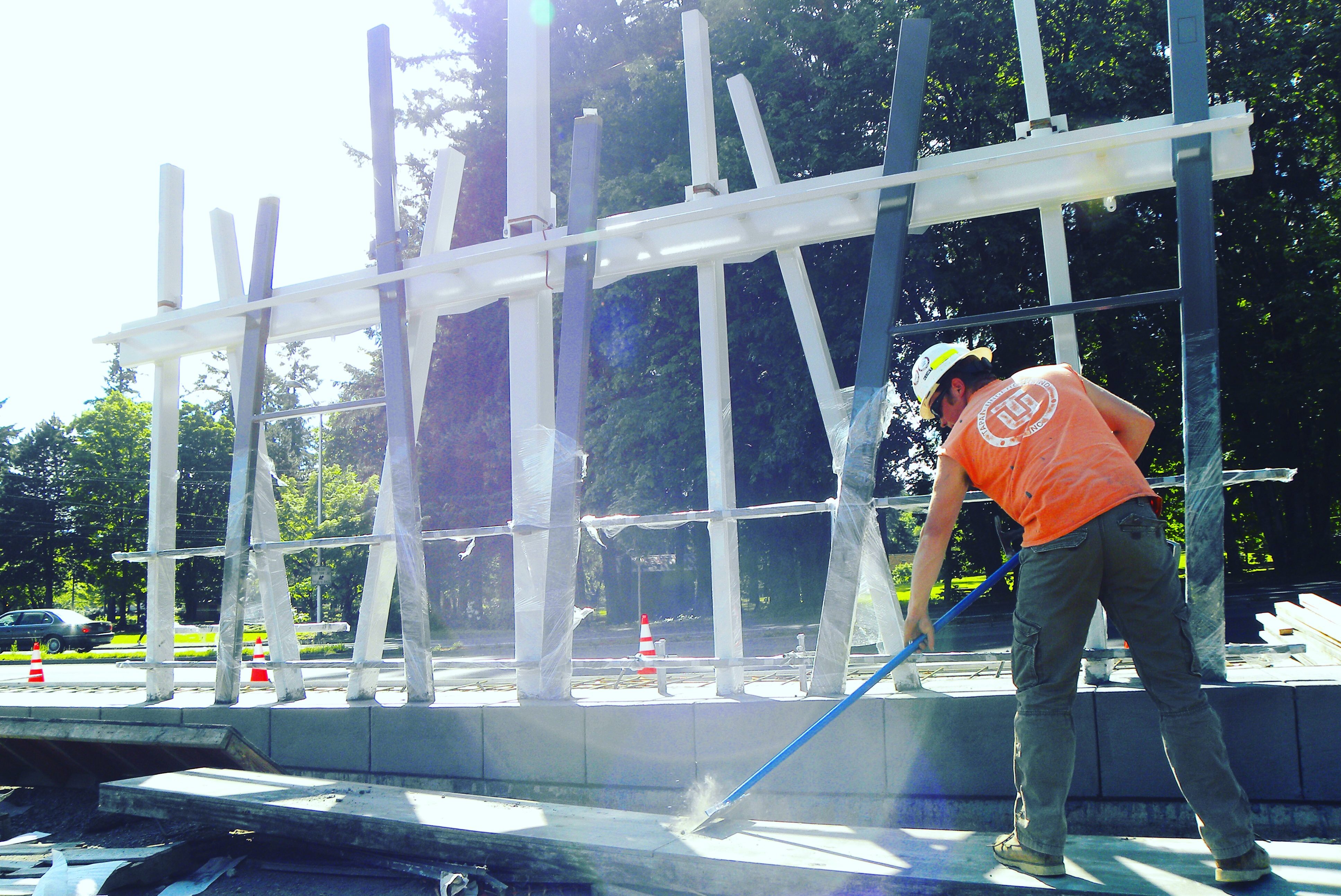 To date, our efforts together have put more than $2.2 billion in new funding to work for our members.

Joining the Coalition is easy for transit systems, advocacy groups, private partners and individuals alike. Check out the options below, and be in touch if you have any questions.

Join the Coalition as a Supporter – for Free!

Our Growing Coalition also has a membership opportunity for supporters that wish to receive regular updates and information from the Coalition team in DC.

join the bus coalition as a supporter

What Our Members Say…

Bus system leaders across the country are what make the Coalition work. We hope you’ll join and add to voices like these: 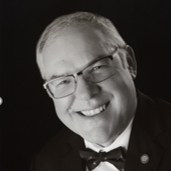 “For years, bus systems sat on the sidelines and hoped that the importance of bus transit to our country would become clear. Now we are taking action. Together. “ 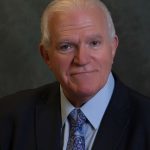 “Buses play crucial roles in our communities in times of need. Like our cities, our systems need The Bus Coalition’s voice in Washington, DC.” 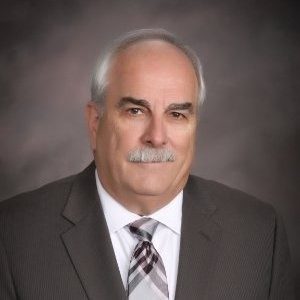 “In three decades of transit management and state and local advocacy, The Bus Coalition did more than any other organization I was ever a part of. As the network grows, its impact will only grow stronger.”

“In states like California, with major cities that depend on rail, medium sized bus agencies like San Joaquin RTD often got lost in the shuffle. The Bus Coalition has given bus agencies a common voice in places large and small. “

Have a question or idea?